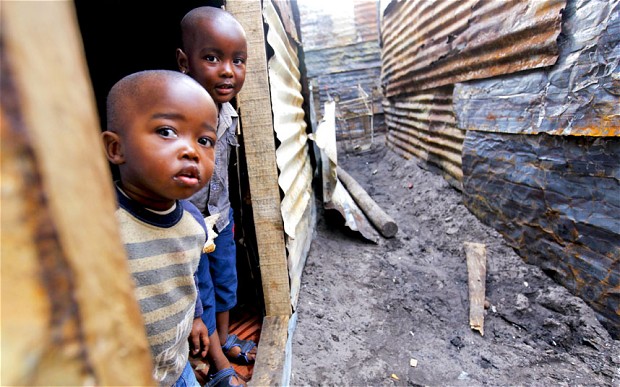 When posed with this question, most Africans would recoil in response to the underlying assumption that corruption pervades every corner of the Continent, and that all Africans are corrupt. Clearly, this is not the case. There are many well-documented examples of African countries such as Botswana and Cape Verde that have developed high quality institutions as well as fearless individuals such as John Githongo, who risked his personal safety to promote integrity and accountability at the highest levels of government in Kenya.

Despite these examples, the link between poverty and corruption in Africa continues to attract attention from researchers and policymakers. Many researchers have noted that the countries which dominate the lowest ranks of the Transparency International’s Corruption Perception Index are some of the poorest countries in the world. Unfortunately, many of them are also in Africa, with Angola, DRC, Guinea Bissau, Libya, Nigeria, South Sudan, Sudan, Somalia and Zimbabwe leading from behind. Other researchers have focused on the consequences of corruption for economic growth, noting that corruption has direct consequences for economic and governance factors, which that in turn foster poverty. Some authors have gone further to suggest that corruption may be at the heart of the failure of many African countries to achieve their economic development objectives.

In deed, corruption is not an African problem, but it remains a problem that many African countries are yet to fully address. “The African Union estimates that corruption costs African economies more than US$148 billion dollars each year. This figure is thought to represent 25 percent of Africa’s GDP and to increase the cost of goods by as much as 20 percent, deterring investment and holding back development”.

A prerequisite for addressing Africa’s corruption challenge is a clear understanding of its root causes. Beyond the poverty debate, I would argue that there are at least three reasons for the current challenges that are facing the Continent.

First, most of the African traditional institutions were destroyed or weakened during the colonial era. Since independence, many African countries have struggled to build strong, independent and transparent judicial, police and civil service structures. Even the countries that managed to build these systems after their independence have experienced years of military dictatorship or autocratic leadership which have destroyed the systems. As a result, corrupt practices are rarely detected, persecuted and punished. Crimes ranging from small misdemeanors like traffic violations to heinous acts like murder go unpunished. Most laws exist only in the books.

When placed within these environments, Westerners react exactly like their African counterparts. In fact, one expatriate who reminisced about his experiences on the Continent stated: “The beauty of Africa is that everything is possible, and there is no situation that one cannot wriggle out of.” The same phenomenon applies to Africans who relocate abroad. They quickly integrate into the environment, obeying the rules of the society, to avoid recourse. This clearly illustrates that corrupt practices in Africa have little to do with African cultures and more to do with the absence of institutions to identify, judge and persecute perpetrators.

The second reason for Africa’s corruption challenge is the high levels of illiteracy and ignorance in various parts of the African Continent, driven to a large degree by corruption itself. In fact, many African intellectuals argue that the underinvestment in education in some African countries, especially in the 1980s and 1990s, was a deliberate attempt by African dictators and military rulers to create a passive population that would not challenge the excesses in the system. This phenomenon is further compounded by the absence of any form of values based education in the formal educational system.

Sadly, inside and outside the home, children rarely receive formal education on the costs of corruption, the difference between right and wrong, and the fact that they can play an important role in addressing corruption through their actions or inactions. In addition, many of our faith organizations, including our churches and mosques have stepped down teachings on holiness and righteousness and instead celebrate wealth and prosperity as prove of God’s blessings. In deed, global efforts to minimize corruption have proven that family engagement, citizen participation, and a free press decreases the level of corruption.

Thirdly, while most African cultures frown on aspects of government corruption, including dishonesty, theft, fraud, and the abuse of power for personal gain, there are components of our cultures which foster corruption. They include our responsibility to serve as our brother’s keeper, in an environment where that term “brother” literally means anyone who has a link to you, and can call on you in their time of need. In the absence of the social safety nets, a person’s immediate and extended family is entirely his responsibility. This invariably means that one individual could be responsible for supporting up to twenty other families. This pressure invariably forces individuals to stretch their salaries, perhaps even steal, to fulfill family and communal expectations of them. It takes an individual who is willing to be unpopular and ostracized from his community to stand his ground against external pressures.

Another aspect of our cultures that fosters corruption is a short-term focus. This aspect of some cultures is relatively novel, and emerged in reaction to the uncertainty that has characterized the histories of many African countries. Military rulers and dictators change critical policies at whim, forcing the masses of people to live in the present, without any regard for a future which is uncertain. This has led to a drastic erosion of values and a “grab all you can, while you have the time,” mentality.

Celebrating former dictators and thieves as statesmen and encouraging them to run for 2nd, 3rd or 4th terms, exemplifies another aspect of some of our cultures – the belief in forgiveness and second chances. Indeed, it is not usual for an employee who has been fired from a job for performance reasons or fraud to request a recommendation from his boss, who fired him.

Finally, the commitment to protecting “family secrets” and respecting the elders, in all situations, are two additional aspects of some of our cultures which foster corruption. Clearly, corruption thrives in environment in which everyone looks the other way, in the face of wrong doing, and in which the younger generation cannot respectfully challenge the older generation, in the face of gross misconduct.

Addressing these three root causes may appear daunting; however, we cannot afford to remain detached. Indeed, Africa’s ability to effectively address our corruption challenge is hinged on our ability to work collaboratively across the public, private and nonprofit sectors of the Continent, and across national and regional borders to:

This article was written by Ndidi Okonkwo Nwuneli, Founder LEAP Africa – www.leapafrica.org and first published in 2004/5 in BusinessDay Newspapersand 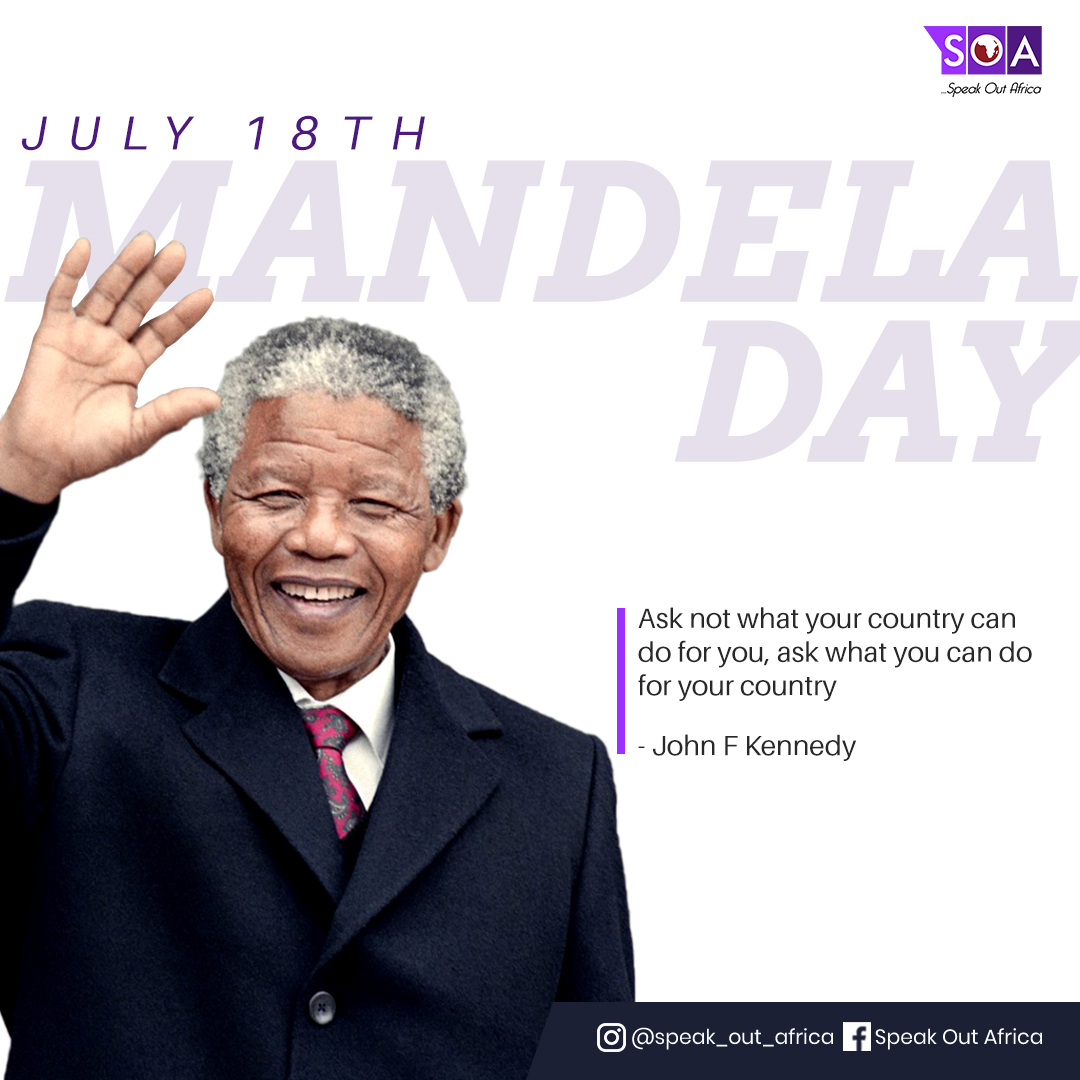 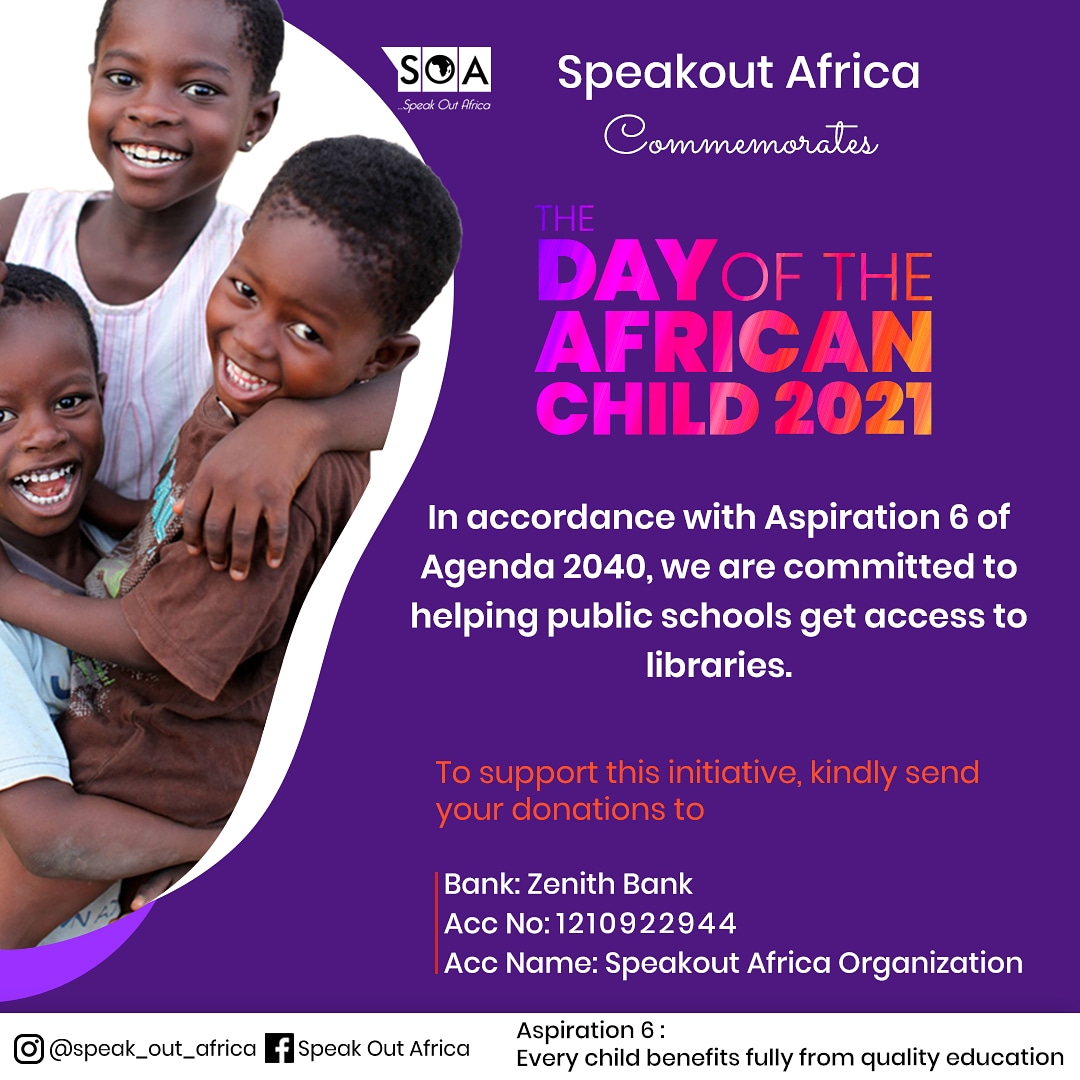 Day of the African Child 2021, a call for quality education for all 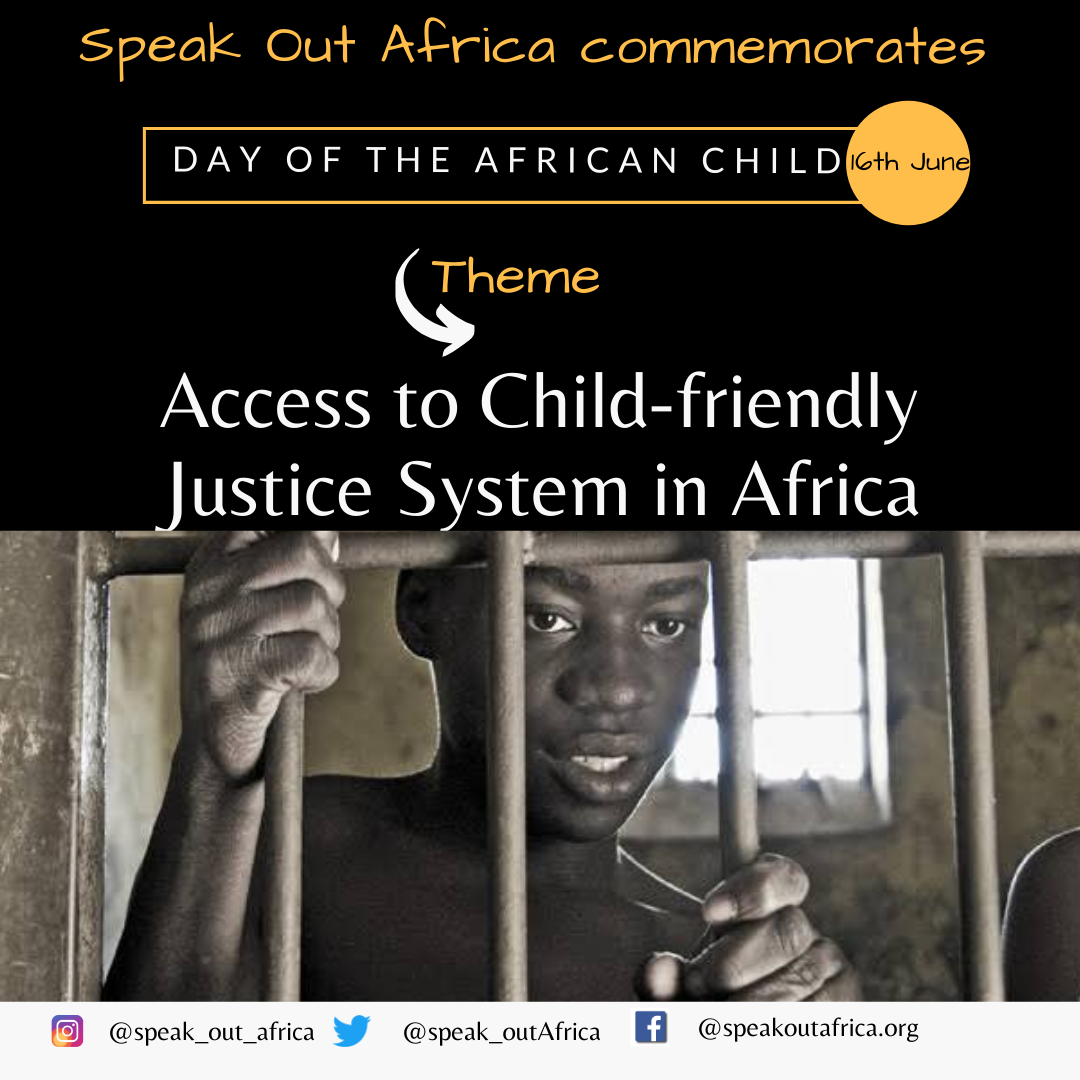 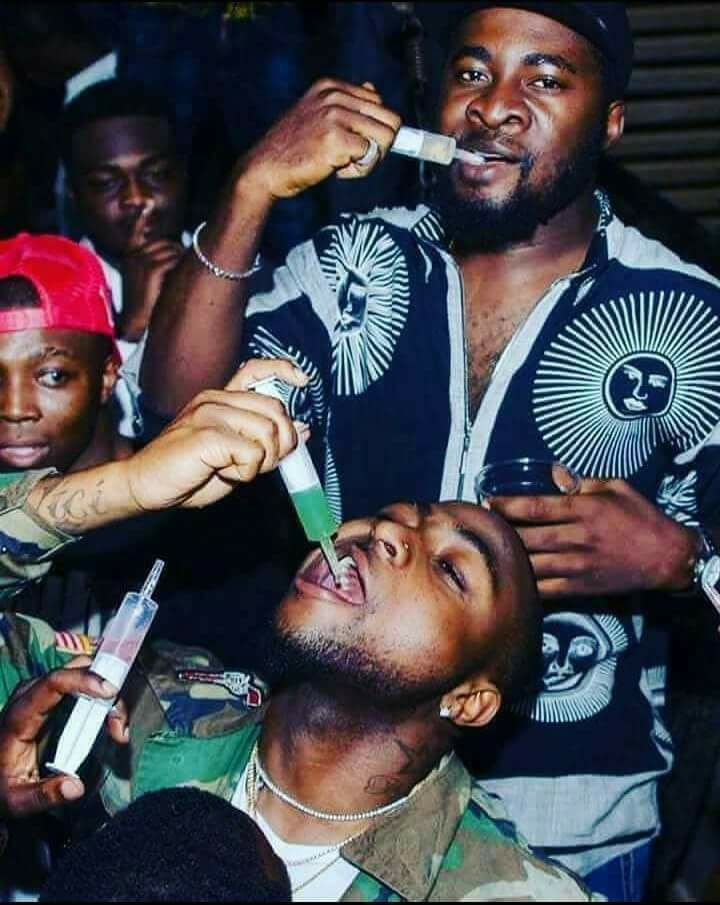