The Sexually Abused Boy and the Man he has Become Today 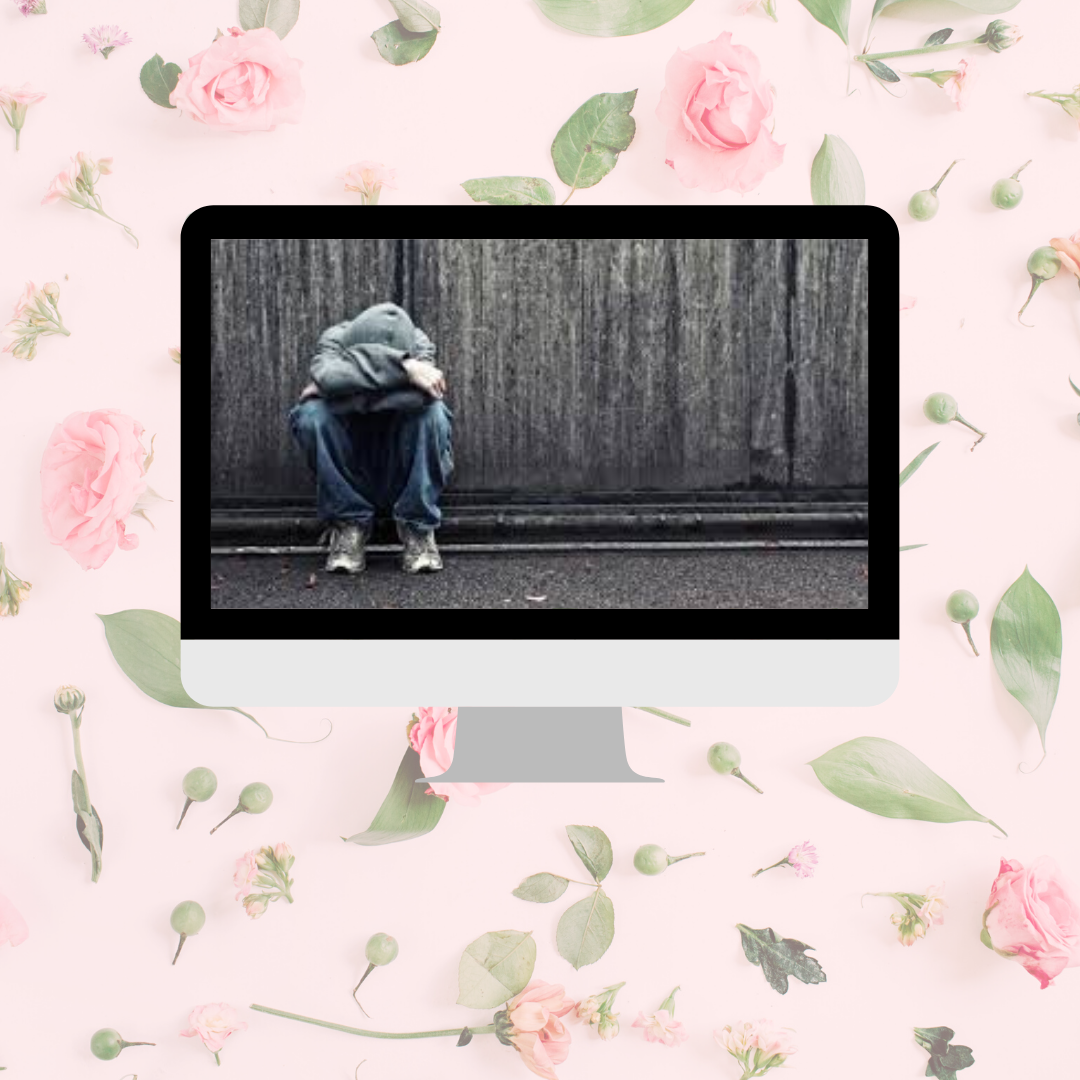 -
1
For us in Speak Out Africa, June is our Gender-Based Violence month. And although a lot of awareness has been created towards childhood sexual abuse generally, not much is said about the men who suffered from sexual abuse as children or the boys that are still experiencing it presently.    Studies show that one out of every six boys in America has experienced childhood sexual abuse. The cases are getting more prevalent owing to the fact that most victims of child sexual abuse never report it. This is not surprising due to the shame and stigma associated with it. And of course, in a continent like Africa where reports like this are hardly made, the cases would definitely be a lot higher.   In fact, one of the biggest myths surrounding the boy child sexual abuse is that boys can’t be victims of sexual abuse.

There are many reasons for this erroneous belief.

This further leaves the victim in a confused state.

For most victims, they end up:

2. Believing it is not really an abuse since they had an erection or got a form of sexual gratification.   3.  Never reporting the abuse nor seeking help.   4.Questioning their sexual orientation especially if the abuser was an older male.

The effect of the boy child sexual abuse on the man

Just like the girl child, the boy child sexual abuse victim also has a lot of effects to deal with. Although these effects may differ between males and females, the effect is not less harmful to the boy child.   These consequences include the fact that boys who were abused and never sought healing end up struggling with addictions to drugs and/or alcohol, anxiety, sexual disorientation, an inability to maintain relationships, depression, and sometimes, suicidal thoughts.   As uncomfortable as this topic is, we must either choose to talk about it or deny the reality and live with these and more consequences.

The purpose of this article is not to deal with sexual abuse in its entirety but to create awareness for the boy child, and more importantly to offer a spectrum of hope for the victims who have become men in today’s world.   The good news for you if you were a victim of sexual abuse as a boy, is that you can find healing.    The first step to your healing is to acknowledge the fact that abuse occurred. This is a very difficult step for many men, but most who have gone through it admit that it is very freeing.    With the help of a loved one, a confidant, or a therapist, you can try to put your ordeal into words. This can be verbally done or written down. And in addition to that, you can also seek therapy or get help in anonymous internet forums that deal with this.   But most importantly, know that you are not alone, and you can be healed.   Written By Toby Nwazor Toby is a member of the Speakout Africa team and the founder of Millionaire Writers.
GBV rape
Share on Facebook Share on twitter

Speak Out Africa End of Year…

Thank you for reiterating that just like girls, boys also fall victims of sexual abuse and should be helped to avoid carrying the scar it leaves into adulthood.