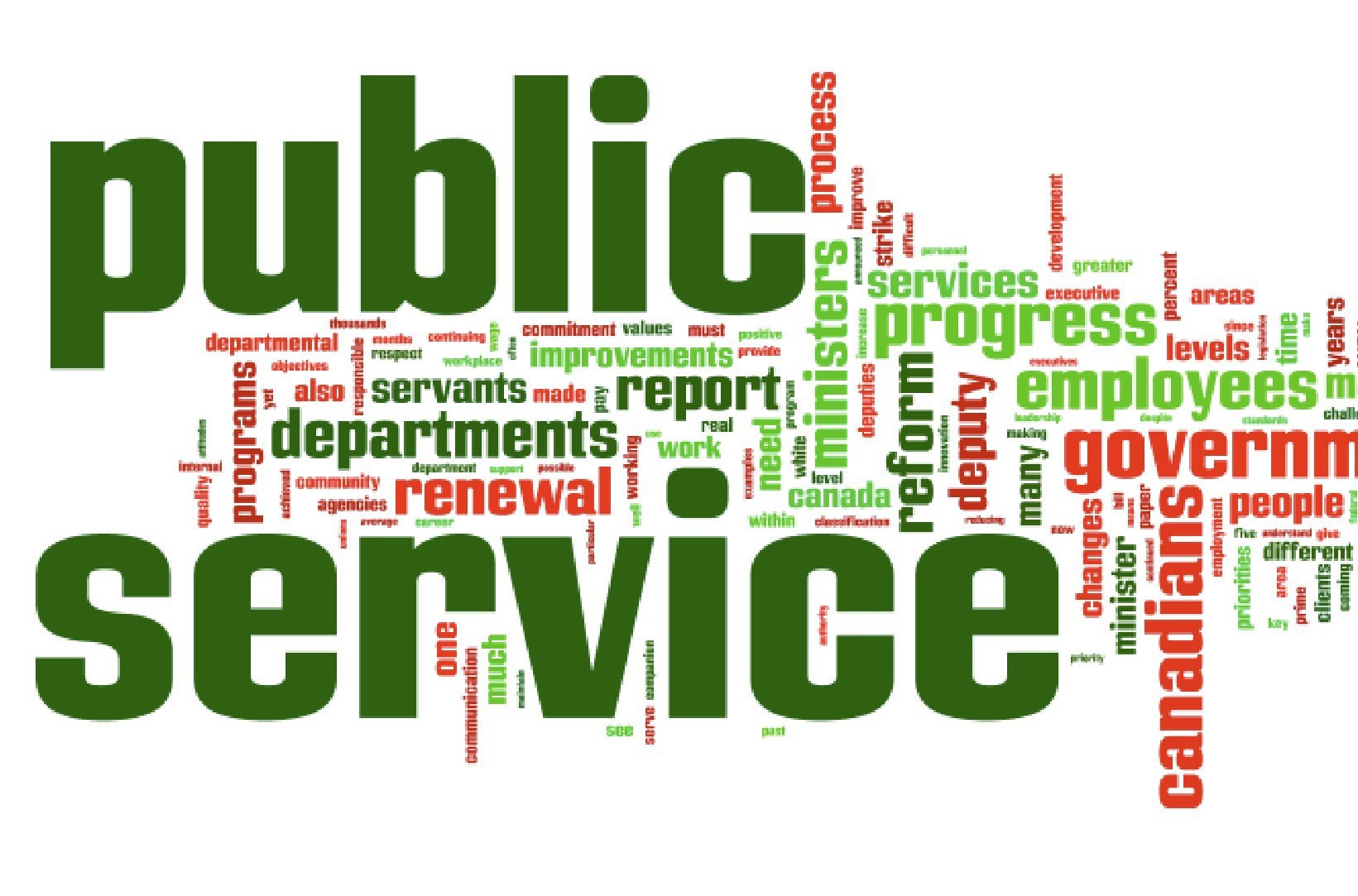 -
1
The Civil Service Commission of a country is responsible for the appointment, transfer and exercising disciplinary control over all Civil Servants under her. In Nigeria, it is commonly referred to as ‘Government Work’ while the Civil Servants are called ‘Government Workers’. From the 1950’s to the 1990’s, the Civil Service Commission was easily the largest employer of labour. The biggest attraction for joining the service was the expected payment of gratuity and pensions after retirement. It was (and still is in many instances) so appealing that parents regarded ‘government work’ as the right type of job for their children. The job was held in such high esteem that till date (in my early 30s), my parents still call praying thus: (I will translate to English because the prayer is said in my mother tongue) “I pray that you people will get a government job that will pay your pension …”. Two years ago, my dad called one evening and repeated the popular demand prayer. I couldn’t hold back anymore and solicited for a redirected prayer point for my siblings and me. I suggested that he pray thus; “God should bless your children in their various careers and let them reap the good of the land”. Enough of the government job and pension matter, in fact, I have a Retirement Savings Account with a PFA even as a private sector worker so it’s not only the government that pays pension now”, I said angrily. Furthermore, “People have sojourned in this Lagos and have made it for life so key into that grace for us and stop the prayer of limitation”, I enthused. In his usual calm and gentility, he accepted and we ended the conversation. Granted, the civil service is perhaps the most important administrative system which acts as an indispensable tool for governance and as such should be a very strong and productive part of the economy.  The civil service is the life wire that plays pivotal roles in creating the enabling environment vis-à-vis the regulatory machinery necessary for the private sector and indeed the government to operate optimally for the overall wellbeing of the nation and the citizenry. It creates value by originating, facilitating, and implementing policies that push the economy in the right direction as well as providing services that serve the public good. The sheer importance alone of the civil service function should make it a highly competitive sector with the best brains from across the country vying for a place in the different ministries. Working in the civil service should naturally be very attractive and based on competitive edge, comparative advantage and innovations. Ironically the aforementioned are missing as there is little or no competitive advantage or innovation that would attract a fraction of the population. Unfortunately, Nigerians hustle for jobs in government agencies in other to ghost in and out while running their private businesses. The porosity in the system is disheartening and worrisome. An encounter with workers in government agencies for certain basic documentation (voters’ card, national identity card, international passport, etc) can be frustrating, infuriating and everything in-between. You are practically expected to bribe your way to get anything from the agencies. The civil service had problems. It battles widespread corruption, weak governance structure, lack of accountability and waste. In many instances the basic work tools are unavailable. In addition, ‘Godfatherism’ is another major issue to battle in the commission. Jobs are given based on political connections. The not-so-recent recruitment into the CBN, NNPC and other supposedly lucrative government establishment comes to mind. The blowback is that little if any disciplinary actions can be taken against these ‘political appointees.’ The resultant effect is poor productivity in the civil service which the commission urgently needs to contend with. Sadly, in spite of the poor productivity (or perhaps because of it) many are very quick to seize every opportunity to demand bribes at the junior levels while at the top, it is both the collection of bribes and embezzlement of allocations or project funds. The few that are sincere and diligent about the work are invariably perceived are saboteurs. Several people in the civil service are technologically inept; certain government agencies have unused computer gadgets because the personnel lack the technical know-how. In this era when the private sector is embracing modern technologies daily and retraining personnel, the civil service appears to be making little or no effort in this regard. Undoubtedly, it is very bothersome that capable hands that should be employed in the civil service are roaming the streets because they do have no ‘connections’ to get there. This should not be so. Recruitment into the service must be open and transparent at all times. The best must be able to serve the nation if they so desire. To move forward as a nation, civil servants must be trained on public policy and administration detailing the roles and proper job etiquette. They must be made to know they are the ambassadors of the government who people look up to. Indeed, beyond the famed job security and the assured pension at retirement, civil servants must be empowered to the job that they are employed to do, in terms of productivity tools and necessary training. Equally stringent measures should be employed to discipline erring staff regardless of their political affiliations in other to sanitise the system and increase productivity. The civil service when functioning optimally contributes to making governance more effective and impactful. Civil service reform should not be a bye-word for retrenchment of workers. It should rather be about positioning the service for greater productivity. The task to reform and transform the civil service, consistently and constantly, is one the commission must devote it greatest energies to. Kenneth Adejumoh PR Consultant in Lekki, Lagos Kenadejumoh1@gmail.com @kenadejumoh 08140363593
Share on Facebook Share on twitter 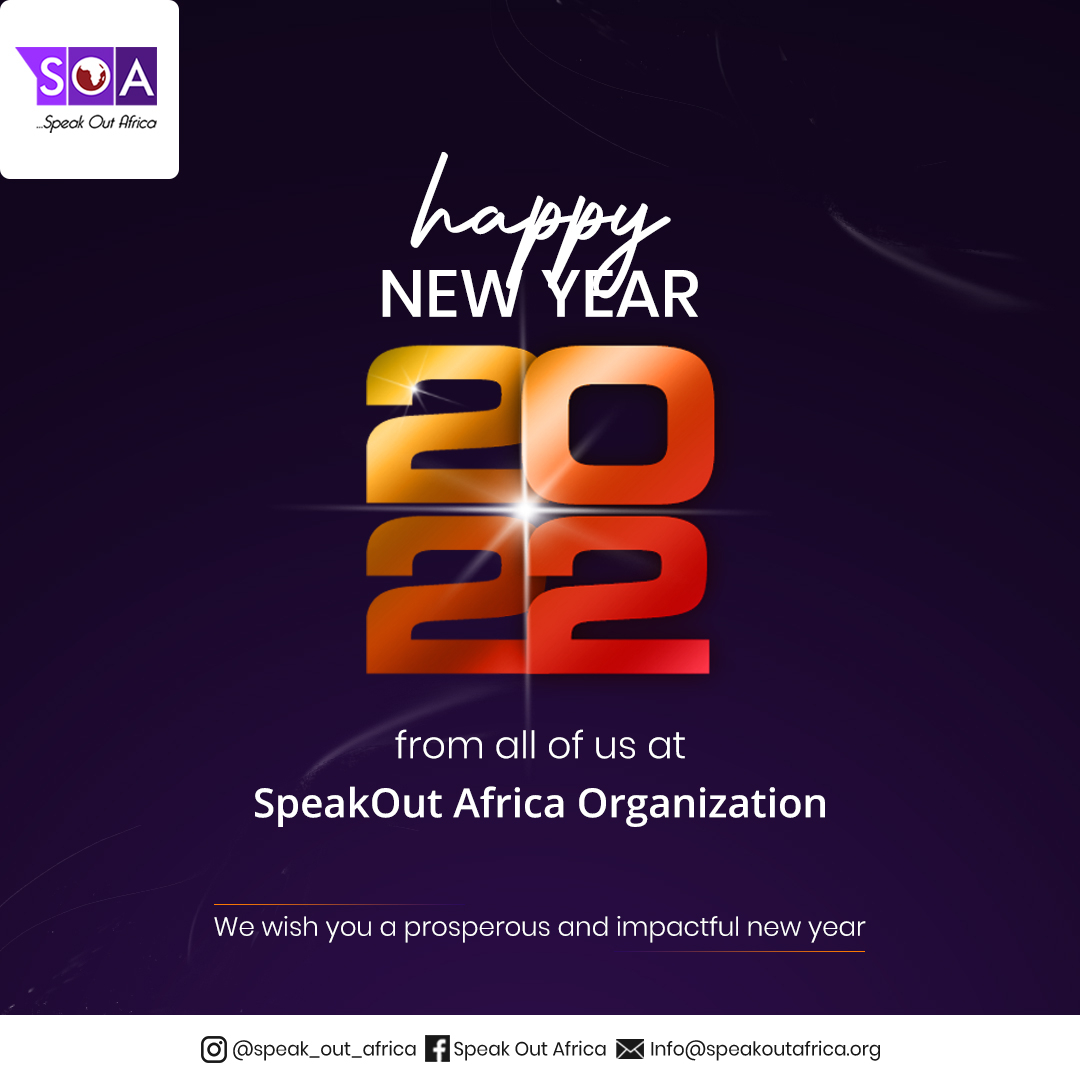 OH MY! Can I love this a thousand times? Great points Kenneth.

Basically, the major motive of our parents praying that we’d get into the service is because it’s pensionable. Most of them are begining to understand better.

Now, to the issues facing the service and the servants, the work environment has a way of stultifying growth and innovation. Like you said, they are exoected to work with little or no equipment, not because they are not budgeted for, but because the ‘powers that be’ have embezzled the funds.

I’ll share an experience, recently, I was at an INEC Office in Enugu, It was just one Laptop that was working, several others dumped had issues ranging from no charger, charging pot fault and so on. The generator that serves back up for light had no fuel in another place.

This can be frustrating for the workers to say the least, the lazy ones capitalize on it and do nothing. The hardworking ones are conditioned to be lazy due to these hiccups.

Again, the servants are detached from the work, perhaps the notion of ‘na government work’ makes them own it less as would a person running his private business.

We need to underatand that we are the government, government is us. It is our work.