Pride of the Nation 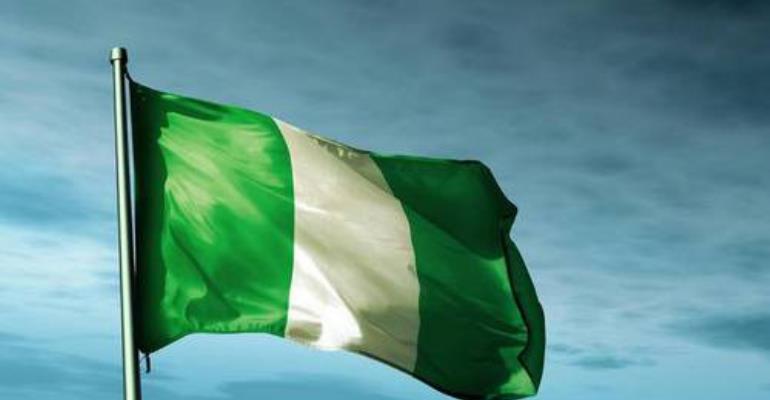 Times without number, I dreamt of it; I saw myself commanding troops. I practiced the command, following the manner in which previous heads of state usually gave their January 1st and October 1st speeches.

Times without number, I dreamt of it; I saw myself commanding troops. I practiced the command, following the manner in which previous heads of state usually gave their January 1st and October 1st speeches. I also played grownup army with my mum’s old National Youth Service Corps (NYSC) uniform [yes, she kept it as a memoir]. “I want to join the army”, I blurted out one day but my parents would never hear of it.

As though it were by sheer providence, I was posted to the divisional headquarters of the Nigerian army in Jos, Plateau state for my NYSC. I interpreted it as God’s unseen hand steering me to my place of destiny. I interacted with military personnel from all cadres, an experience I still cherish. I approached my mum again. This time I was willing to compromise, to bargain for what I really wanted. If not the army, I would enroll into the Navy to assuage her fears of being deployed to the North East but she remained resolute in her resolve and I finally let it go.

You see, for all my life, I have always loved and respected the entire military/defense. However, a recent occurrence threatened my age long romance. I travelled from the oil rich Port Harcourt to Awka over the weekend for a funeral. As we traversed, we met checkpoints at every 100m. An infuriating experience indeed! The checkpoints had a mix of Police and the Army an intercalation of some sort. While the policemen would quickly carry out their routine checks and off we went, the soldiers with their stern faces and more sophisticated ammo will bark, “Clear well!” With the tenacity in their voices, one would assume they just got intelligence report that bombs were being transported with the urgent need to intercept it.

After passing about four check points, the pattern became clear. The driver would clear off the road as commanded, kneel and beg them. The soldiers would look away, pretending to be oblivious of their presence. Being terrified of the men, the driver would squeeze out 100 naira and give them. The fear of soldiers they say is the beginning of wisdom. The thought of being made to frog jump, lie in the gutter or being battered duly guided the driver. I watched repeatedly at this sad exchange. I reflected on how the Nigerian Army had for years been regarded as the Pride of the Nation. She was the last institution to remain untainted and a symbol of discipline.

I stared in the faces of these ‘new’ military men on the roads, searching for remorse, patriotism or whatever I could grapple with my hands, but blank faces stared back at me. Unflinching, they flagged down vehicles; boldly demanding money.

This experience threatened to shatter whatever fragile hope I had in Nigeria as an institution. The questions that (I) beg to be answered are: “where did we get it wrong? Could it be from the brevity of the training of these soldiers at Depot [six months, I hear it is]? Or, could it be from (a fault in) our Federal Character [the practice of insisting that certain number of people must be enrolled from certain geopolitical zones]?” Further probing may perhaps, reveal the level of indiscipline and corruption among the military instructors; an allegation I hope remains one. For how can the blind lead the blind? I do not want to believe that these military personnel are not well motivated. Even if that were to be the case, where is the morality of contentment and patriotism? Have the words ‘selfless’, ‘loyal’, ‘determined’ and ‘disciplined’ been deleted from the military training vocabulary?

I would love to see an army where honour, sacrifice and discipline will be celebrated once again. Not one where men of the officers’ cadre send soldiers out to extort from those they have sworn to protect- an army that will persevere as men of valour, not a corrupt one. I want the army I fell in love with; the one which is the pride of the nation.